A not so surprise birthday for my boyfriend, Farid. It has been three years in a row and as for this year I want it to be special (I TRIED)

First of all, I would like to say Happy Birthday to Farid, the best boyfriend ever! My best friend, that I can never thank him enough for being him, for giving the support and the love that I never expected to receive. Never knew such happiness exist and I thank Allah for giving me the chance to meet him and for giving him the chance to be able to spend another year.

As for the day he decided to go to one of his friend’s open house, which I met new people that surprisingly get along with. It’s funny that he thought that he have introduced me to his friends because they only knew me from his post. It’s kind of cute in a way. 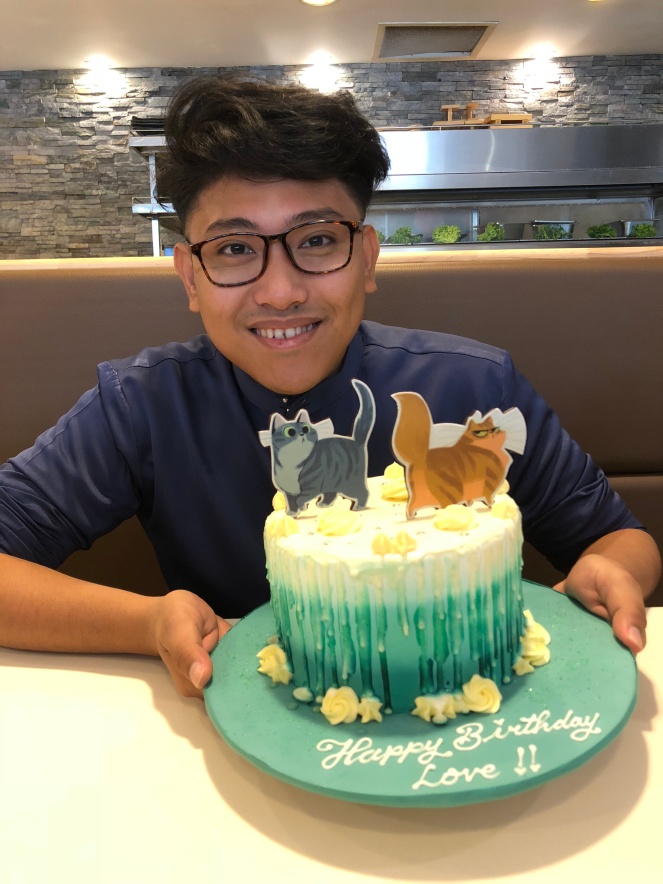 Birthday cake! Although it was a fail to surprise him because the workers from Escapade forgot to bring out the cake. But overall I’m so happy that he likes the cake! 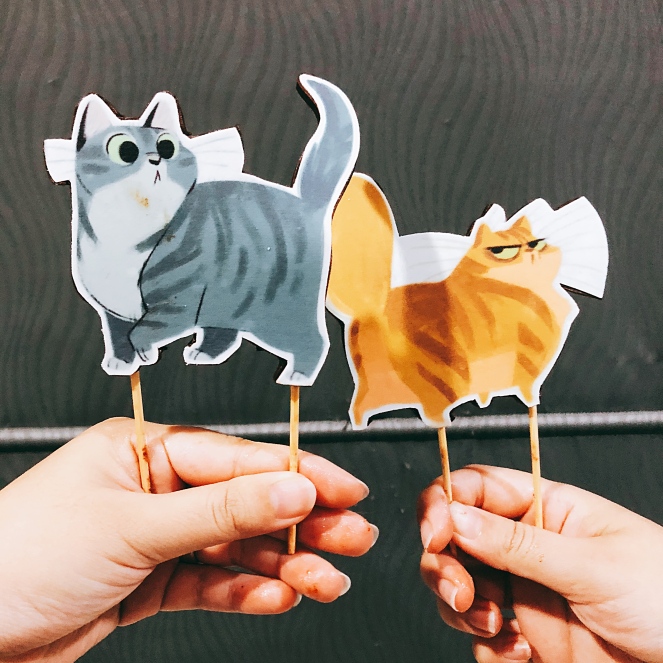 I mean look at these cuties! It’s a cartoon version of his cat Zeus and Hera.

IT LOOKS EXACTLY THE SAME, not sure who should be more excited about his birthday. 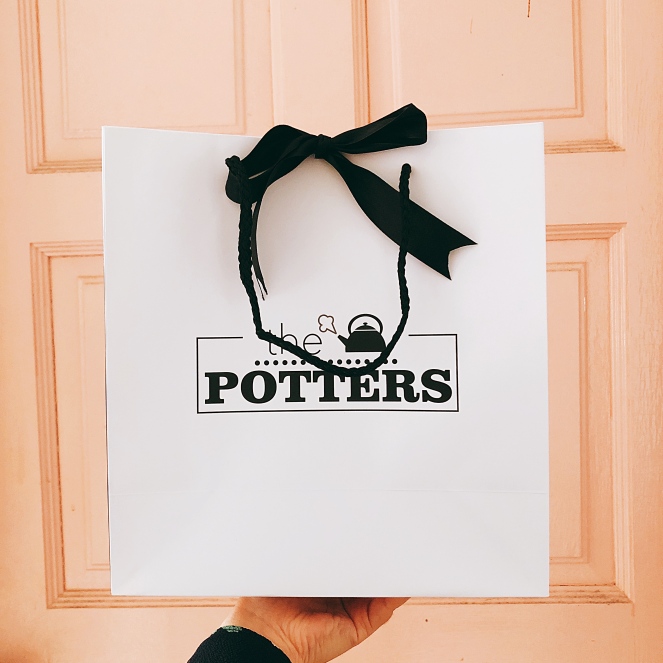 One of the gifts I gave him was this, it is the cutest package ever!

To my best friend, my boyfriend Farid, I hope that you enjoyed your birthday breakfast, late lunch, and the gifts! Really hope that you will like the cake as well. I had an amazing day to be able to spend another birthday with you and I wish that you feel the same way. Again, Happy Birthday my love. I wish you all the best in life and hereafter 🌸

A mother of four furbabies currently in her mid-20s, stuck in her bedroom/workspace while balancing her work and sleeping schedule. Alter ego: Yumie/Yui