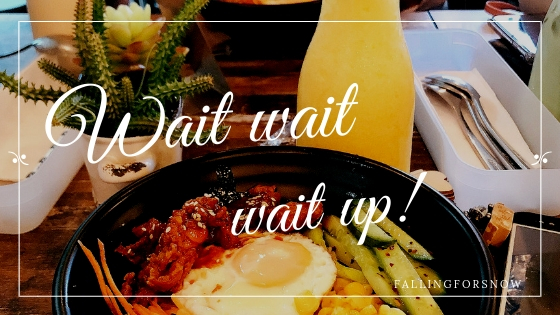 It has been a quite hectic week!
where do I start? I went back to Bullet Journaling. I guess it’s a way for me to spend some of the time for self-reflection and relaxation, as I miss being creative, and being an undergraduate student that only focuses on lecture and tutorial class as well as the assignment is really tiring and killing me every single day!

Let’s talk about the Bullet Journal first, I want to have that “BOOO” theme for October. Which I am going to link the blog post of it here. And another thing to be mentioned is that I hardly get sick, like hardly! Finally, I’m sick! I got flu, fever and almost lost my voice, which most probably because it’s “Flu season” in the University. By flu season means that when you see at least three people in your class are sick, there’s a high possibility you would be soon. Despite all of that, I managed to surprise my boyfriend with McDonald’s Spicy Burger for his dinner. It has been a while that I haven surprise visit him with food. 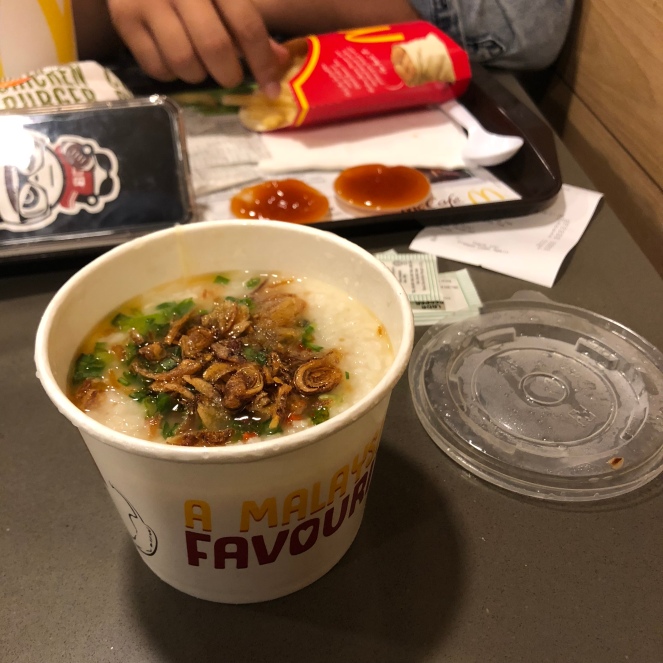 Oh also, I have 4 new kittens. The next day, I was so sick that I really want to eat porage specifically from McDonald’s. Which my boyfriend and I went to it at Gadong, we ordered burger and fries, porage and wanted to try out the new Ice Lychee Tea, which turns out SO HORRIBLE! It was literally water and ice, I can say it’s 99% water and 1 % of lychee flavor. Being sick and pissed is such a bad combination, but thankfully my boyfriend asked for a replacement, and glad to know that the manager remakes a new one for us personally. Sorry if it sounds overly reacted but we paid almost BND $3 for water flavor lychee is so a no-no.

Monday morning, 8th October 2018. I thought that my class starts at 7:30 AM, but when I reach to my class and realized that no one is in the class. Not sure if I should be pissed or just glad that I’m early for Monday morning’s class. Let me summarize my Monday’s schedule: Tutorial class from 8:00 AM to 9:00 AM then, 9:10 AM to 9:20 AM we will have to answer a weekly quiz online, which students are only given three minutes to answer, then rush to the next class, a lecture for two hours and then in the afternoon another two hours of Financial Management lecture, afterwards went to EV and check up on things, or just wait for my boyfriend to finish up with his work while I study.

Moving on, as I stated it’s 8th October, which means that it’s our monthsary where we decided to celebrate a pasta kind of dinner, after that we have to rush back to EV since Farid has to do more work. Q found out there’s a kitten in the drain, we took it in and I tried to calm her down, Farid gave some food. I posted videos of her, we named it Nyonya just because we found it near to Nyonya’s restaurant. We posted on our social media if anyone wants to adopt her since I can’t I have too many kids at home. Glad to hear that Farid’s friends want to take her in.

As for the next day, we went to the new place for De’ceria. Farid and I ate the usual mushroom burger with cheesy fries ( I think that’s what they called), while Q ate salted egg chicken wings, and Fadzil ate maggie. On a Wednesday, we will usually have a meet up with the team, they focus on a rehearsal for Thursday’s event. Okay, my post would most likely go towards food after this.

Note that this blog supposed to be published last fout months ago.

Better late than never. (not)

A freshly graduate of Business Administration Degree holder that shares the lifestyle of a stay at home mom cats of five, balancing between e-store works, off days and the term workaholic. Enjoys vlogging and also write blog posts until the laptop heats up begging to stop. HEY It's Yumie the human behind FallingForSnow.